Posted on November 28, 2018
The 55K employment in Seattle, most of which is high end and pay tech is what was previewed 5 years ago when Bezos made his downtown Seattle decision. To be noted those are downtown Seattle jobs (East side gets added and there are more than 10K of those jobs coming…fast). Anyone remember when this was a Boeing town?
The “other kinds” of jobs for VA and Long Island City are another twist to be defined. 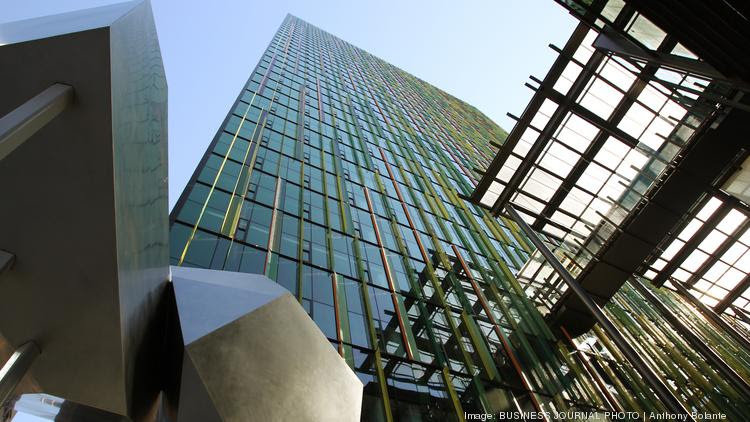 Amazon.com Inc. knew it wanted to split HQ2 into multiple locations months before announcing the decision.

But it wasn’t until Nov. 13 that Amazon announced the plan to open two new offices with at least 25,000 employees in New York’s Long Island City and northern Virginia’s National Landing. New York officials said they learned about the split at least two weeks prior to the announcement and Virginia officials said they were told about six weeks prior.

Amazon originally sent out a request for proposals for a $5 billion, 50,000-person second headquarters that would be a full-equal to Seattle. The decision to split HQ2 was foreshadowed in company’s original Sept. 7, 2017 request for proposals: “Amazon may select one or more proposals and negotiate with the parties submitting such proposals before making an award decision.”

Splitting the growth between two cities may help the company avoid some of the challenges related to affordable housing and transportation that it has faced in Seattle as the city has struggled to keep up with the company’s rapid growth.

It also may have helped Amazon score more incentives. While northern Virginia cut its incentives package in half to reflect the split, it’s unclear if New York City altered its bid after learning of the split decision. New York City Economic Development Corp. has yet to respond to a request for further details about its offerings. The company received at least $2.4 billion in incentives from the selected cities and Nashville, which received a 5,000-person office.

Amazon will start hiring next year for jobs in northern Virginia and New York, where an economic development official recently said only half of the jobs Amazon plans to bring will be technology jobs.

Save favorite listings, searches and get the latest alerts.

Save favorite listings, searches and get the latest alerts.

Ready to Get Started?