Why Are We Still Making Buildings Without a 13th Floor?

Because we’re chicken—check these numbers

If you got on a plane this morning, or traded a stock, or drove your car through an intersection, congratulations. You’re too logical for medieval superstitions.

And if you’re reading this from under the covers after e-mailing the office “WFH/Friday the 13th”?

Congratulations again—you’re in the good company of New York’s boldest real estate developers. Twelve centuries after the Omens of Charlemagne’s Death, they are still labeling the floor that comes after 12 as 14.

Less than 10 percent of Manhattan condominiums with 13 or more stories actually label a floor with the dreaded number, said Gabby Warshawer, director of research at data and listings company CityRealty. That’s an estimate based on 650 mid- and high-rise buildings that have filed condo declarations with New York City since 2003, including luxury towers going up right now, such as 53W53 and 225 W. 57th Street.

A spokesman for Otis International, the elevator maker, once estimated that 85 percent of U.S. buildings with more than 13 floors skipped the unlucky number. Otis’s current press office couldn’t confirm that stat.

And builders seem to be getting more superstitious, not less. Newer buildings seem even likelier to skip 13 than older ones, Warshawer said.

Moreover, bad luck seems like a bigger deal at the higher end of the Manhattan market, confounding expectations that a person who spends $10 million for a couple of thousand square feet of midair real estate should be a data-driven rationalist.

Warshawer cautioned that her data set of 650 condos may be too varied for firm conclusions. “You can’t make too much sense out of an irrational superstition,” she said rationally.

Well, let’s try. Just why are the titans who borrow scary sums to erect towers that defy gravity and wind currents afraid to number the 13th floor?

“Marketing people want to appeal to the largest audience,” said Jacqueline Urgo, president of the Marketing Directors, a New York real estate consultancy that helps developers make these kinds of decisions. Most people don’t mind living on the 13th floor, just like most people don’t mind sitting in the 13th row of an airplane. But there’s nothing gained by shrinking the potential market, Urgo said.

For the record, some airlines jump from row 12 to row 14.

Here’s another theory for the mystical leanings of the master builders. Pulling a number out of the floor plan serves to make a building seem taller. Prices for 13th-floor apartments, the handful of them that exist, don’t sell at a discount, according to Jonathan Miller, chief executive of appraisal firm Miller Samuel. (He’s also a contributor to Bloomberg View.) But apartments on higher floor numbers command higher prices.

“From a marketing standpoint, it’s pretty powerful,” he said. “The taller you get, the thinner the competition is. If you’re on the 90th floor, there are only a handful units.”

Patrick Kwan, a 33-year-old Chinese American who lives in a new apartment complex in Midtown, thought it was funny that his modern digs, where tenants can request concierge services by iPhone app, doesn’t have a 13th floor. Then again, he wasn’t willing to live on the fourth or 14th floor, because those numbers are bad luck in Chinese culture.

“Even if I were OK with being on the fourth or 14th floor, I’m sure I would have a lot to deal with from my mom,” he said. 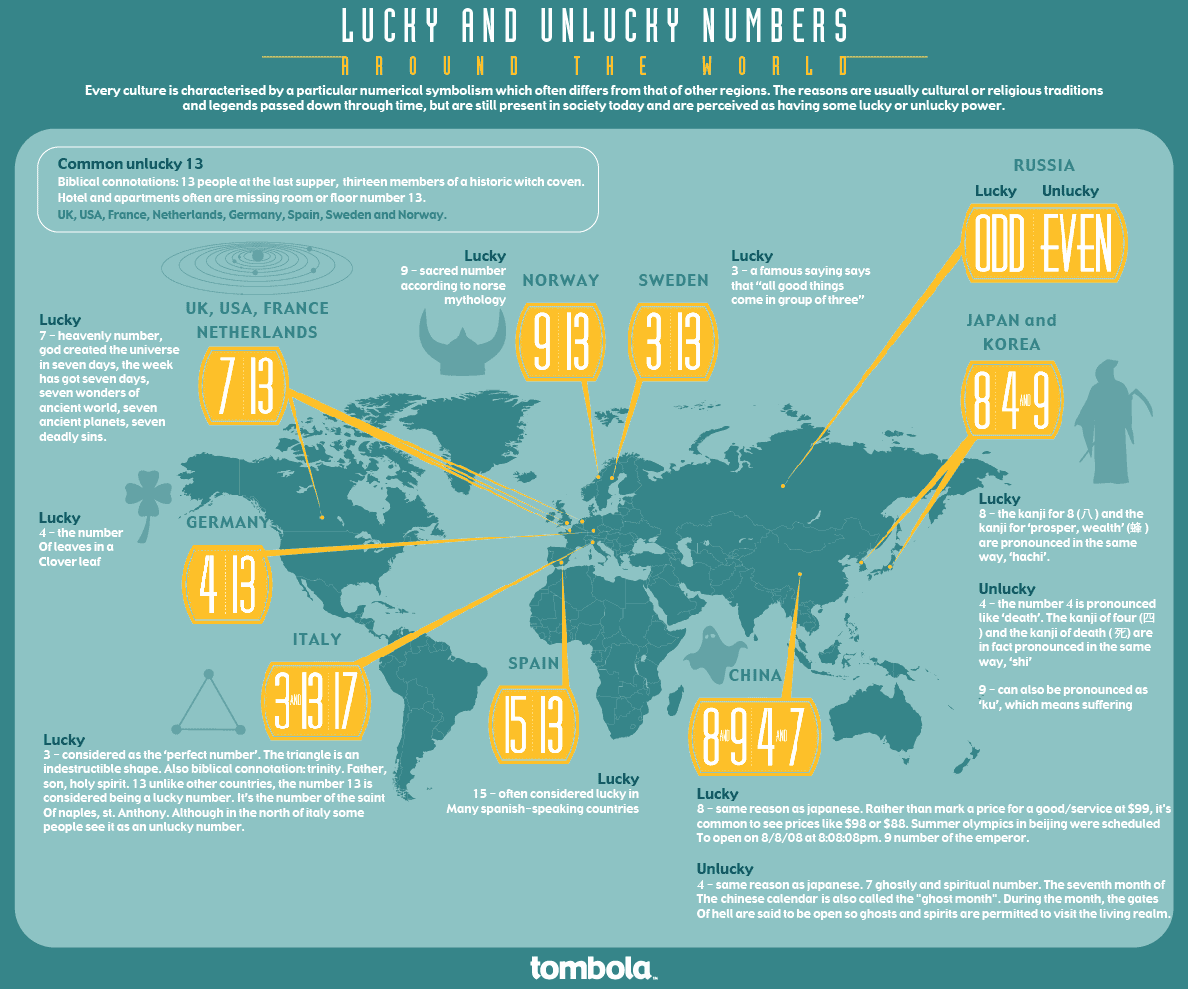